Most orders are dispatched within 2-3 days on a next day service (excluding weekends). Expedited deliveries are possible. Call us for more information. 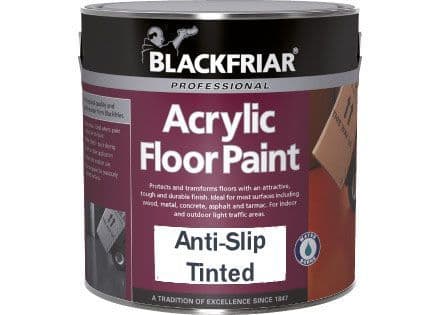 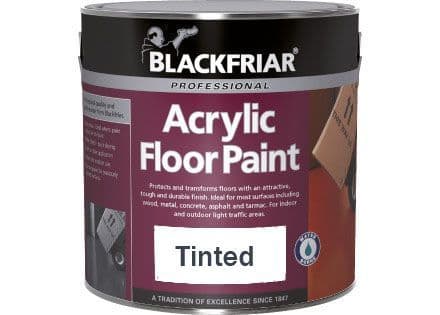 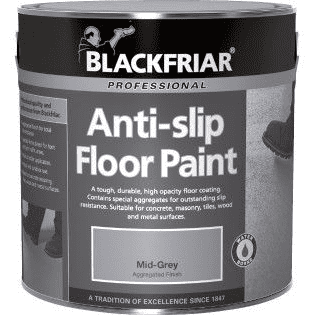 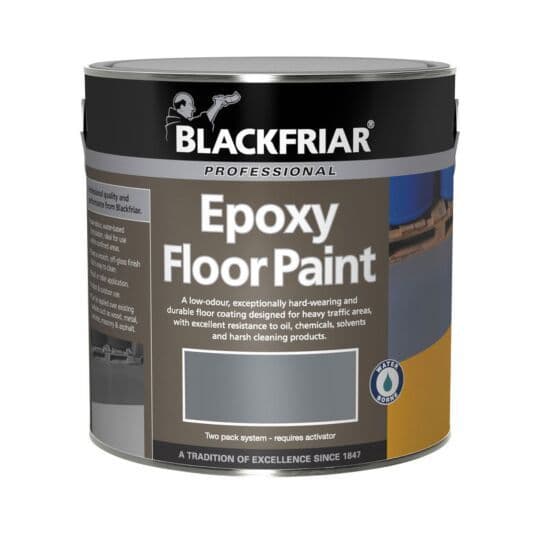 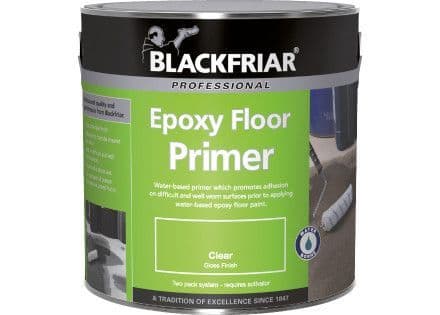 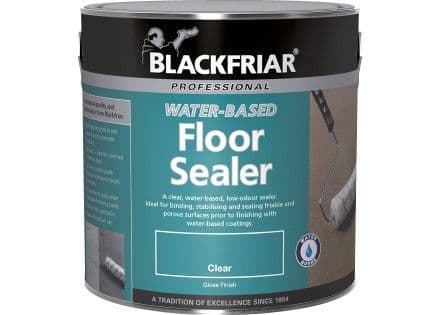 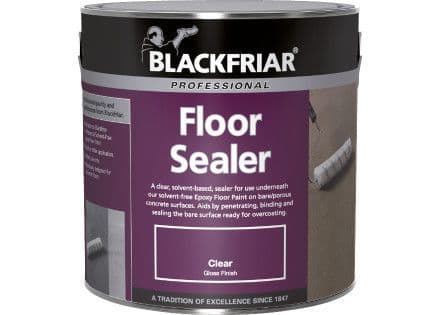 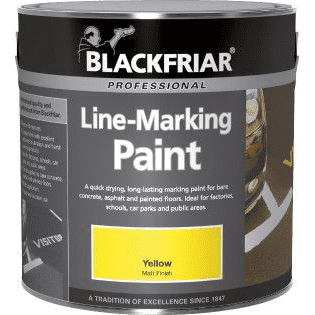 A Tradition Of Excellence, since 1894

The Blackfriar brand has been making its mark on the paints and varnishes industry for over one hundred years. We take a look at the origins of the business and how the product range has grown since 1894.

The Blackfriar business has its origins in the Ostrich Paint and Varnish works, established in Bristol in 1894, where founder Ernest Parsons spent eight successful years before forming his own business.

In 1902 the Blackfriar name was born and the new business, E. Parsons and Co., quickly earned an excellent reputation for its woodstains and varnishes.

The business grew rapidly and expanded its product range to the extent that in the 1920s it became famed for the black paints it supplied to the motor industry for use in brake shoes for cars and heavy goods vehicles.

Family-owned for over 100 years, Blackfriar was built on a tradition of supplying high quality paints and woodcare products to independent merchants, craftsmen and DIY enthusiasts.

In 2004 Blackfriar became part of the Tor Coatings Group, cementing its position at the premium end of the paint and varnishes industry. Today the company manufactures and markets the Blackfriar range presented in this website from its facility in County Durham, England.